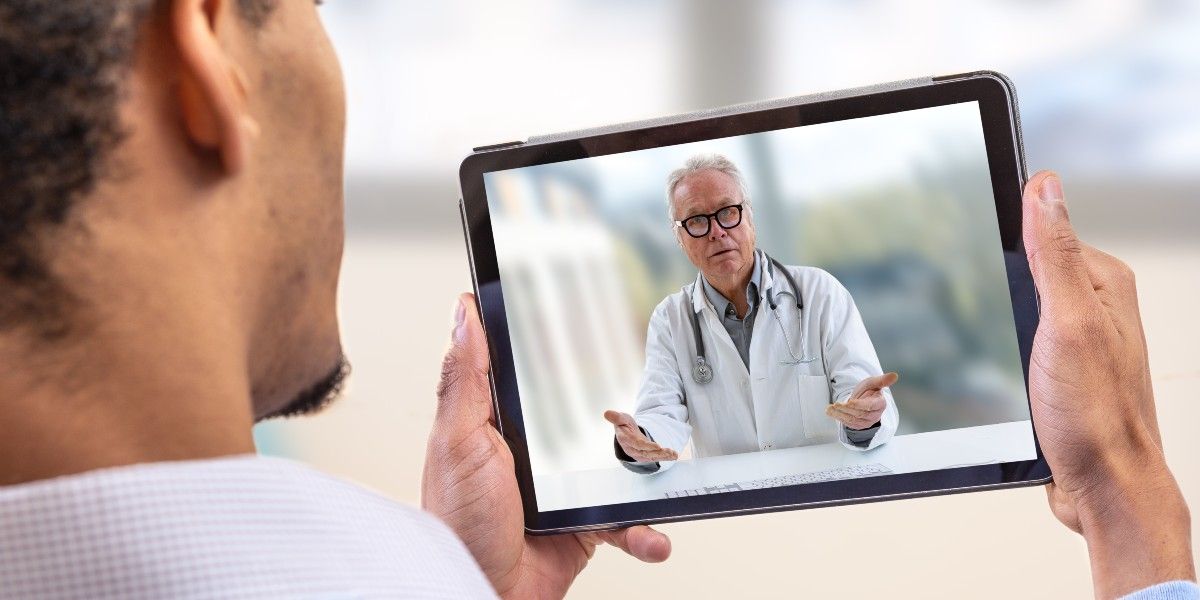 Questions to Ask Your Colonoscopy Doctor

Whether your doctor has recommended getting a colonoscopy or you are approaching the recommended age — which is 50 years for both men and women and sooner for those at a higher risk — for colorectal cancer screenings, you probably have a lot of thoughts and questions racing through your head. It is completely normal to feel nervous and worried about your first screening, but rest assured that there is no need to! Screenings are designed to detect polyps in the colon or rectum which can become cancerous if not found and removed early enough. In other words, the procedure can be life-saving.

If you’re feeling unsure about getting a colonoscopy, talking to an experienced doctor with a successful track record can give you more confidence and help to ease your fears. At Northeastern Gastroenterology Associates, our team of gastroenterology specialists and colonoscopy doctors are dedicated to making screenings as comfortable and worry-free as possible. Talking to a colonoscopy doctor and making sure you know what to expect can also go a long way in preparing yourself mentally for the procedure. Below, we highlight a few questions that you should consider asking your doctor before the procedure that can help ensure you have a more comfortable experience.

What is Your Adenoma Detection Rate?

Adenoma is the medical term for polyps, or growths, in the colon that could turn into cancer. An adenoma detection rate (ADR) measures what percentage of average-risk patients are found to have at least one adenoma during their screening colonoscopy. A doctor’s ADR is defined as the proportion of patients with at least one adenomatous polyp detected out of all the first-time colonoscopy patients over 50 years old that are screened by the doctor within a given period.

Patients should make sure their doctor has a higher ADR, as this is an indication that the procedure will be more effective. As a rule of thumb, a ‘good’ ADR is 30% or higher. Keep in mind, the demographics of a doctor’s patient base can affect their ADR. A lower ADR doesn’t necessarily mean a doctor is any less competent in performing colonoscopies, but rather their patients are just less likely to have polyps in the first place.

What is Your Cecal Intubation Rate?

The cecum is the medical term for the furthest point of the colon from the rectum, which is where the large intestine meets the small intestine. Doctors that are able to reach the start of a patient’s large intestine during a colonoscopy are better able to find any polyps during the procedure. Therefore, it’s wise to ask about your doctor’s cecal intubation rate.

The average cecal intubation rate is about 90%, so if your doctor has a rate that is higher than that, know that you are likely to be in good, caring hands. A lower cecal intubation rate could mean an increased chance of missing polyps that are in the colon. However, a lower rate can also be due to incomplete bowel preparation by the patients, which prevents the doctor from performing a total colonoscopy where the scope is advanced fully.

What Does Colonoscopy Preparation Involve?

While a colonoscopy can be a life-saving exam, not a lot of people look forward to the preparation involved, which usually involves a day or two of a liquid diet and laxatives. Your doctor will have specific colonoscopy preparation instructions for you to follow to help ensure that your bowels are completely cleared for the procedure. Not following these instructions will increase the chances of having to have a repeat colonoscopy because the preparation didn’t clean the bowel well enough.

Different colonoscopy doctors may have slightly different preparation instructions for their patients. Make sure you ask your doctor about the preparation required and follow the instructions diligently. Just remember, colonoscopy can save your life, so putting up with a couple days of inconvenience is certainly worth it.

Being nervous about an upcoming medical appointment can be truly nerve-wracking, but knowing what to expect before, during, and after the procedure can at least help you prepare your mind for it. If you’re comfortable with it, it can be helpful to talk to friends and family members that have already experienced the procedure. Most importantly, though, you should talk to your doctor about what the procedure will be like — they will know best about how long the procedure will take, what kind of discomfort you will feel, and what sedation methods are available.

When Is a Follow-up Exam Necessary?

Typically, if a colonoscopy doesn’t reveal any polyps or patients do not have other risks for colon cancer, such as a family history of the disease, another screening won’t be necessary for another 10 years. However, depending on your screening results, your doctor may recommend a repeat exam sooner.

Once you receive the examination results, ask your doctor when they recommend a follow-up screening.

If you have an upcoming colonoscopy at Northeastern Gastroenterology Associates, our doctors and staff are here to help you feel comfortable every step of the way. If you have any questions regarding your upcoming procedure, please do not hesitate to contact us. Our goal is to ensure that all patients are comfortable with this life-saving procedure. Get in touch with us today.