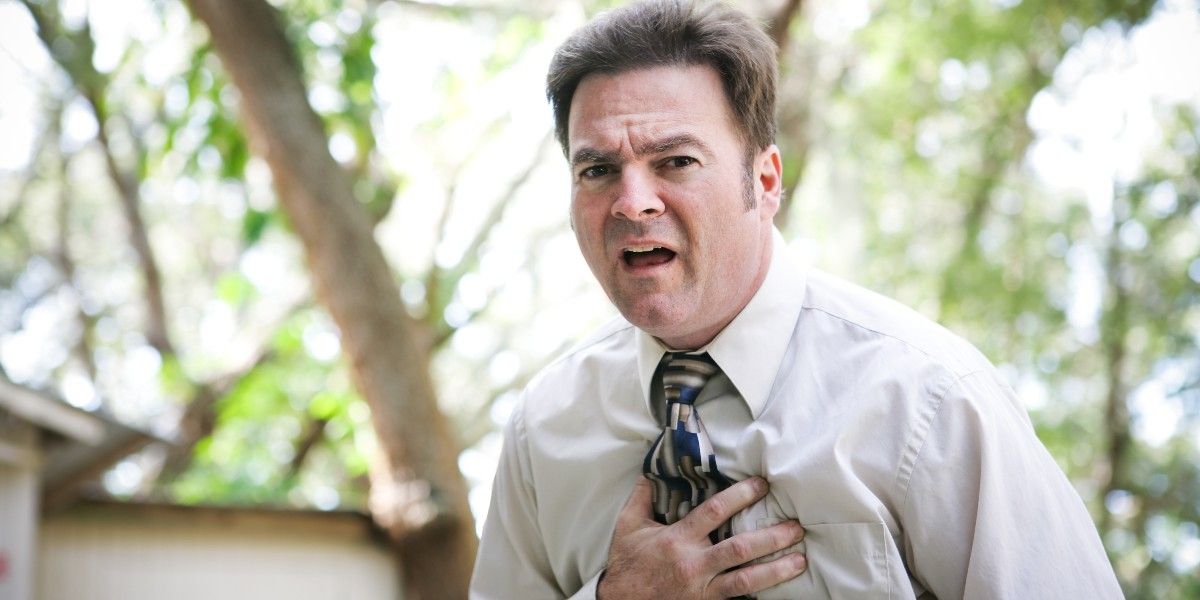 The most common symptoms of GERD are heartburn and acid regurgitation (which is caused by severe acid reflux). Some less common symptoms include wheezing, sore throat, coughing, and unexplained chest pain. Reflux symptoms can be caused by obesity, pregnancy, certain foods, smoking, and excessive alcohol use.

There are a few processes used to detect GERD. The most common are upper endoscopies, pH tests, or biopsies.

An upper endoscopy is a test to examine the esophagus, stomach, and duodenum with a small tube with a light at the end of it. Upper endoscopies allow doctors to see the lining of the esophagus and detect any possible damage from GERD.

The last test that could be performed to detect GERD is a biopsy. Biopsying tissue is done with an instrument similar to tweezers and does not cause any pain or discomfort.

Any patients who experience the common symptoms of GERD, such as heartburn or acid reflux, are usually able to start treatments right away. Additional testing is typically only necessary if symptoms are not resolved by common GERD treatments.

The first course of action for treating Gastroesophageal reflux disease is to reduce or eliminate acid reflux symptoms. Avoiding the common food causes such as citrus, tomato-based products, and fatty or spicy foods may help reduce reflux. Conversely, there are foods you can add to your diet to reduce acid reflux.

Some high-fiber foods to stock up on include whole grains, such as oatmeal or brown rice, root vegetables like sweet potatoes and carrots, and green vegetables such as asparagus or broccoli.

There are a number of medications that can treat GERD symptoms. Most of them will be available over-the-counter, but in some cases, you may need a prescription from a doctor.

If symptoms persist after making changes to your diet, over-the-counter (OTC) antacid medications may decrease any discomfort. Common antacids include Pepto-Bismol, Alka-Seltzer, Tums, Rolaids, or Milk of Magnesia. Unfortunately, these are short-time remedies and have a limited role in GERD treatment.

A better alternative to antacids is Histamine H2 receptor antagonists, also known as H2 blockers, which are medically referred to as cimetidine, ranitidine, and famotidine. Common names include Axid, Pepcid and Pepcid AC, or Tagamet. These antagonists yield better results because they reduce acid production in the stomach. Histamine H2 receptors are available at lower doses OTC, or a higher dose can be prescribed by a doctor.

Proton pump inhibitors (omeprazole, lansoprazole, pantoprazole, esomeprazole, and rabeprazole) are normally the most effective GERD treatment. PPIs are highly effective by blocking and reducing the production of acid in the stomach. These medications are normally taken once or twice a day before meals. Proton pump inhibitors can be found over-the-counter or can be prescribed by a doctor. Common OTC medications include Nexium (esomeprazole), Prevacid 24 HR (lansoprazole), and Prilosec (omeprazole). Lansoprazole and omeprazole can be prescribed by a doctor. Other prescribed medications include Protonix (pantoprazole sodium), Dexilant (dexlansoprazole), and Aciphex (rabeprazole sodium).

Surgery should only be presented to patients with severe reflux disease that cannot be treated with other medications, or patients who continue having regurgitation as the main symptom. The procedure, known as fundoplication, wraps part of the stomach around the lower end of the esophagus to strengthen the barrier between them. If a hiatal hernia is present, this will also be removed. The operation is normally performed via a laparoscope, which is an instrument that avoids a full incision of the stomach. This surgery is very complex and should be consulted with an experienced professional who can accurately explain the risks and benefits.

Gastroesophageal Reflux Disease is very common and is easily treated. If you have been experiencing similar symptoms, please consult your doctor immediately, or contact us at Northeastern Gastroenterology Associates for a consultation. We provide a variety of services at four locations in Pennsylvania.